Here are 5 significant Tampa Bay real estate trends over the past few years, based on data from the Greater Tampa Association of Realtors (GTAR) and My Florida Regional MLS:

This range has been the best seller since the middle of 2012. 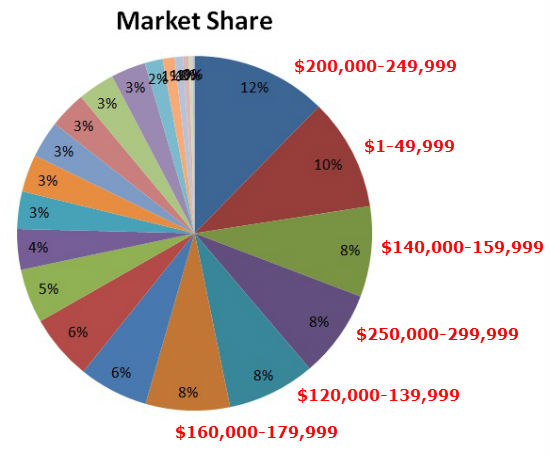 *Above graph is based on Greater Tampa residential sales from January 1 to October 31, 2014, as reported to GTAR.

This is a clear increase from the months and years prior to March 2013, when the ratios ranged from 93% to 96%.

3.   The average sale price of Tampa Bay homes has been on an upward trend over the past four years.

4.    Cash sales of condos and townhouses continue to be more than half of closed sales.

In October this year, 55% of condo and townhouse sales in the Greater Tampa area were paid in cash.  In August and September, cash sales were 54% and 58% of closed sales, respectively.

The Tampa-St. Petersburg-Clearwater metro area was again listed by RealtyTrac and other market analysts in their Top 10 lists of markets based on cash sales.
In the first and second quarter, cash purchases in this metro area accounted for 55% and 63% of transactions, respectively. 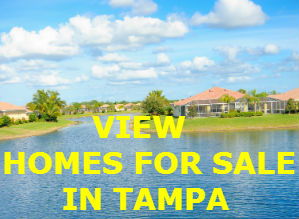