In the CitySpace facility, just off West Hillsborough Avenue, near the boundary between Town N Country and Westchase, close to the Bayport Commons Shopping Mall, which has a Target Department Store.

Most of the above stores, restaurants and services are in the Bayport Commons Shopping Mall.

Town N County, located in Northwest Tampa, has been ranked by Niche.com and others as one of the best places to live in the Tampa area. It’s a census-designated place (CDP) in Hillsborough County, with a population of 78,442, based on the 2010 census. It has lots of parks, dining destinations and water areas for fishing and boating. Among communities within Town N County are Town N County Park, Bay Crest Park, Countryway, Rocky Creek, Sweetwater Creek.

The northwest part of Tampa International Airport is located within Town N Country.

Town N Country’s northern neighbors are Westchase, Citrus Park and Carrollwood. To the west is the city of Oldsmar in Pinellas County and to the east is Egypt Lake-Leto.  The world-famous beaches of Dunedin, Clearwater, Caladesi Island State Park and Honeymoon Island State Park are nearby, westward.

Westchase is one of the most popular masterplanned communities in the Tampa Bay area. It has lots of parks, playgrounds, picnic pavilions, nature trails, preserved lands, and sports facilities. It hosts the 18-hole public golf course, Westchase Golf Club, and destinations like the West Park Village Town Center and Westchase Town Center. 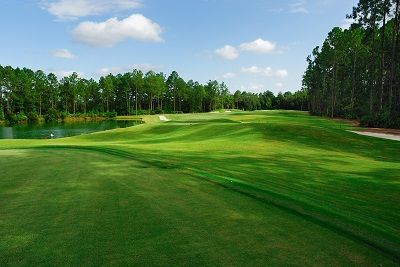 It’s currently No. 1 on Niche.com’s list of the Best Suburbs in Florida, with a grade of A+. It was also chosen in 2016 as the Best Place to Raise a Family in Florida. Niche.com is a community, school and company data research and review website founded by Carnegie Mellon University students.

Westchase is even closer, compared to Town N Country, to the award-winning beaches of Clearwater and Dunedin, other northern Pinellas towns, and the state parks of Caladesi Island and Honeymoon Island.