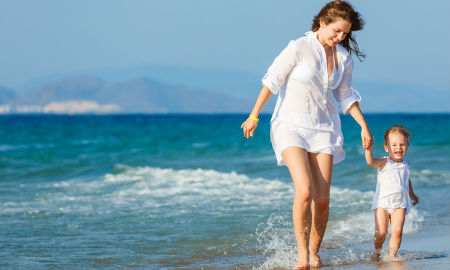 A beach can win only once on Dr. Beach’s annual America’s Best Beach list.  This is to give chances for other beaches to gain the spotlight, Dr. Beach says.

But a past winner can be on Dr. Beach National Winners List every year and continuously gain national spotlight as long it maintains the qualities for which it won in the past.

Here are the 3 Tampa Bay Beaches still on Dr. Beach National Winners List as of 2014: 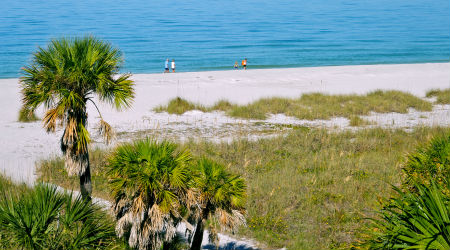 At North Beach, you enjoy nearly 3 miles of beautiful white beach, part of the 7-mile waterfront of the Fort De Soto Park in Tierra Verde, near St. Petersburg.

You can also view at the fort a historic 12-inch mortar battery, which is listed on the National Register of Historic Places. 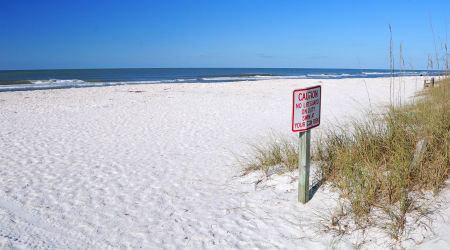 Caladesi is an island that you can reach in 15 minutes by riding a ferry from Honeymoon Island State Park, another island which can be reached by car via the Causeway Boulevard.

Surely, you will be awed by the  powdery soft white sand of the three-mile-long wide beach. 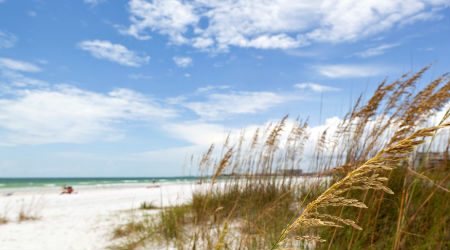 You and your children can enjoy the waters as they’re warm, the waves are small and the beach slope is gradual.

Siesta was also rated high by users of TripAdvisor.com, ranking 3rd in the site’s Travelers’ Choice Top 25 Beaches in the United States, 2014

And if you like to explore more down south, here are No. 2 and No. 10 Best Beach winners located in Naples: